About 5 years ago, the Central Government of China allocated a piece of land – the size of 1.09 square kilometers – to the Special Administrative Region of Macau, for use as the new campus of the University of Macau (UMAC), initially for a lease of 36 years.  This piece of land is situated in the eastern-most part of Hengqin Island of Chu Hai City, Guangdong Province, separated from Macau SAR by a river of about 150 meters wide to the east.  The foundation stone was laid on Dec. 20, 2009 and the construction of about 80 buildings were completed in August 2013.

Besides the 9 academic faculties, UMAC also establishes a new Residential College (RC) System on this new campus.  Students from different disciplines and years of study will live and learn together in the dormitories of the 8 residential colleges.

During the process of interaction between and among themselves, each of these 8 RCs will inevitably develop a unique character and ethos.  Against this backdrop, the senior management of UMAC proposed that one of these 8 RCs could develop itself into a residential college with a Christian ethos.  This creative idea became a reality when a generous donation was made by Dr. and Mrs. Hung Hin Shiu.  On July 3, 2013, UMAC named S9 Shiu Pong College (SPC), after Dr. Hung Hin Shiu and his wife Mrs. Hung Yeung Pong Wah.  Professor Kenneth W.Y. Leung was appointed as its founding Master in October 2013 and he reported to duty on Jan. 1, 2014.

While the college mission objective is to help SPC students learn, grow and mature academically, intellectually, personally, socially and spiritually on the basis of Christian spirit and principles of faith, hope and love, the college motto is that “YOU ARE THE LIGHT OF THE WORLD.”

In this regard, SPC will try its very best to help its students to become the light of the world.   As such, they will serve as the role models in various sectors and fields and make a difference wherever they are. 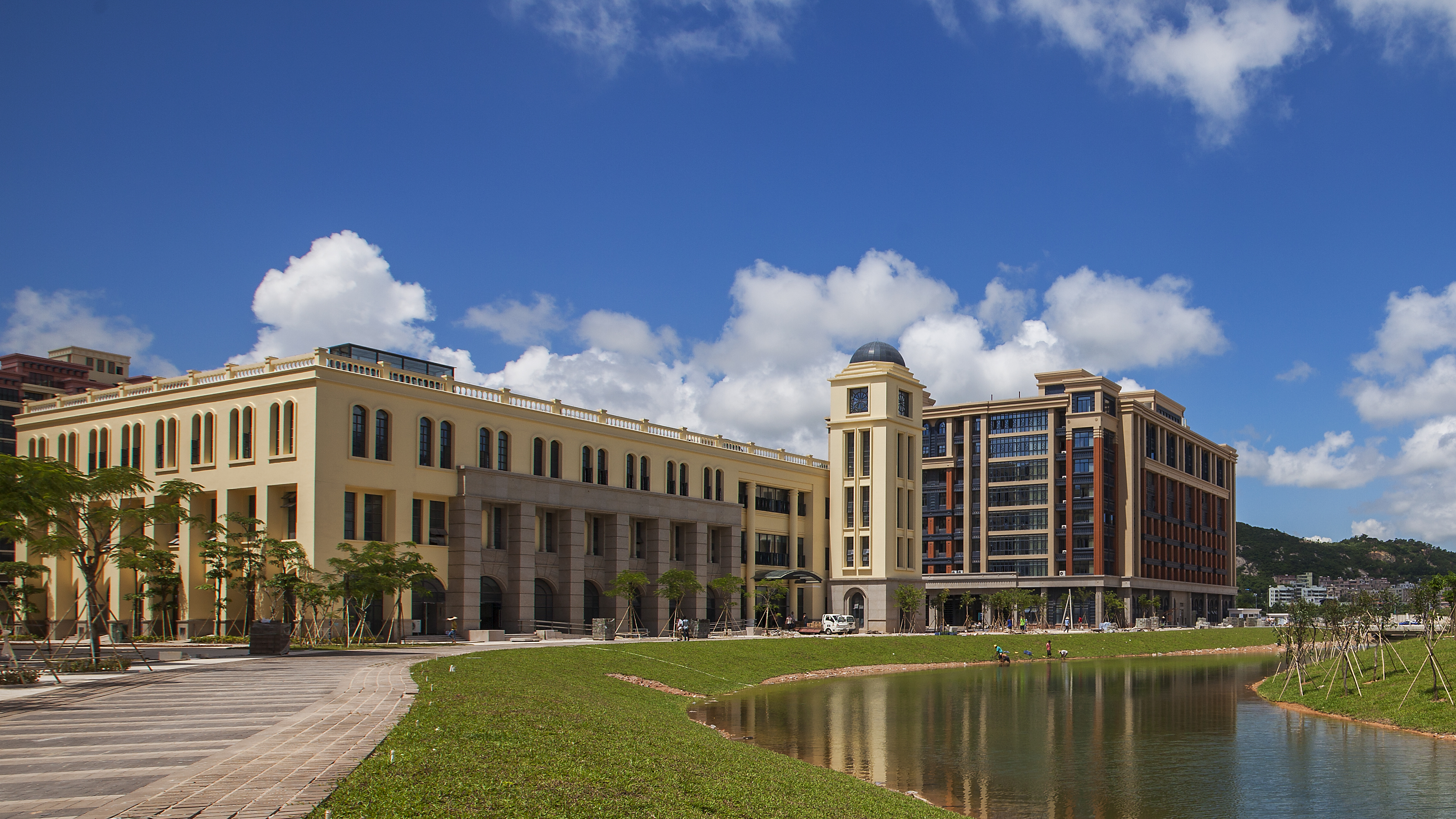 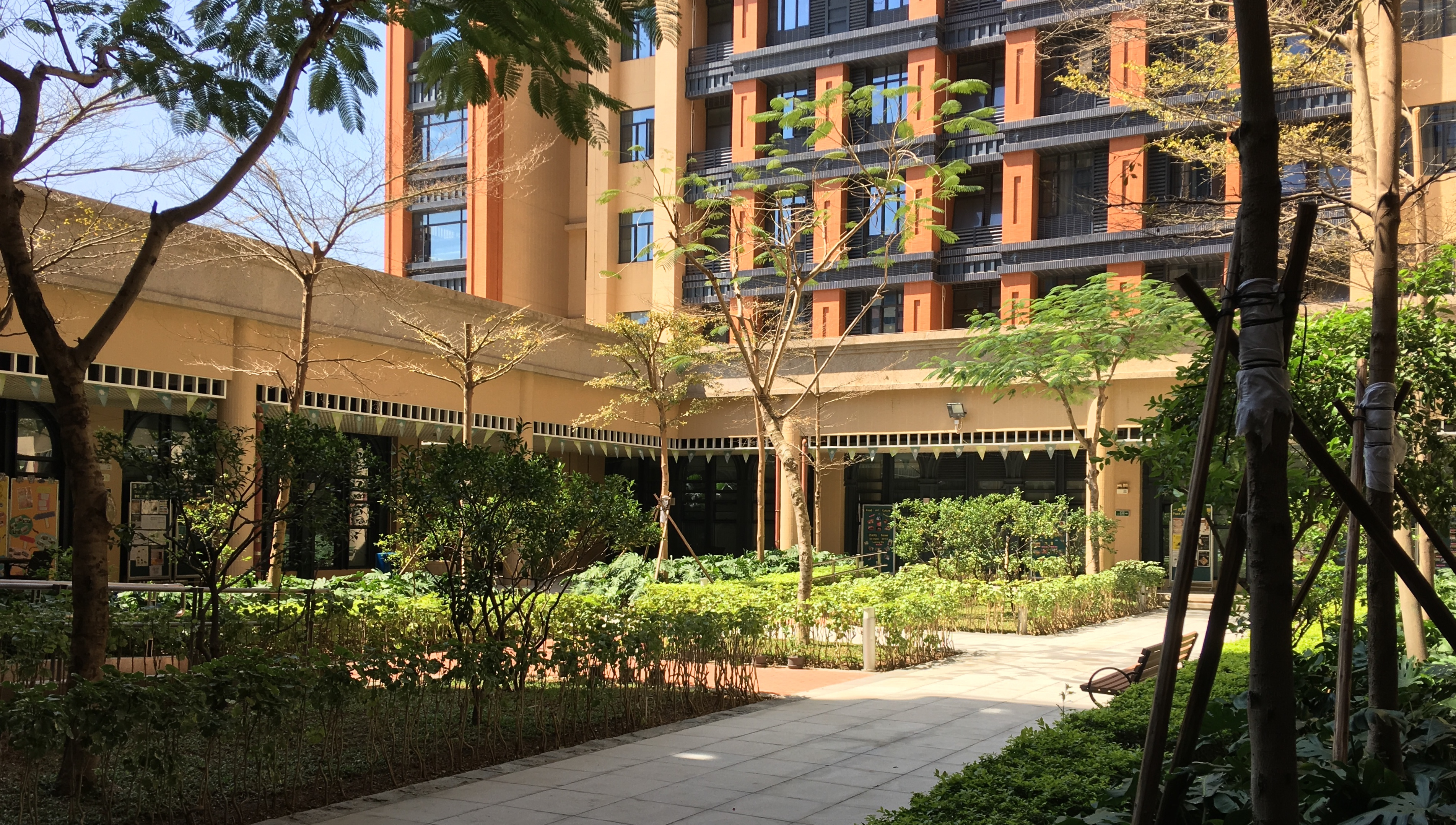