On April 14, Mr. Liang Qiuyang, a well-known debater and author of “Deeply Convincing”, was invited to visit Shiu Pong College and gave a talk titled “Enhance Critical Thinking in Daily Life”. About 60 students participated in this collision of minds.

Using pop culture elements such as Superman and Batman as examples, Liang Qiuyang introduced students to the daily practice of critical thinking through “comparing differences between things,” “thinking about the standards of things,” and “exploring the cause and effect behind things” which could help people develop a deeper perspective. The participants said they “benefited a lot”.

This event was also one of the series of activities organized by Shiu Pong College for the 40th anniversary of the University of Macau. Professor Zhang Benzi, Master of Shiu Pong College, also attended the event and encouraged the students to strengthen their overall ability through debates and other methods, which is the educational philosophy that Shiu Pong College has been upholding. 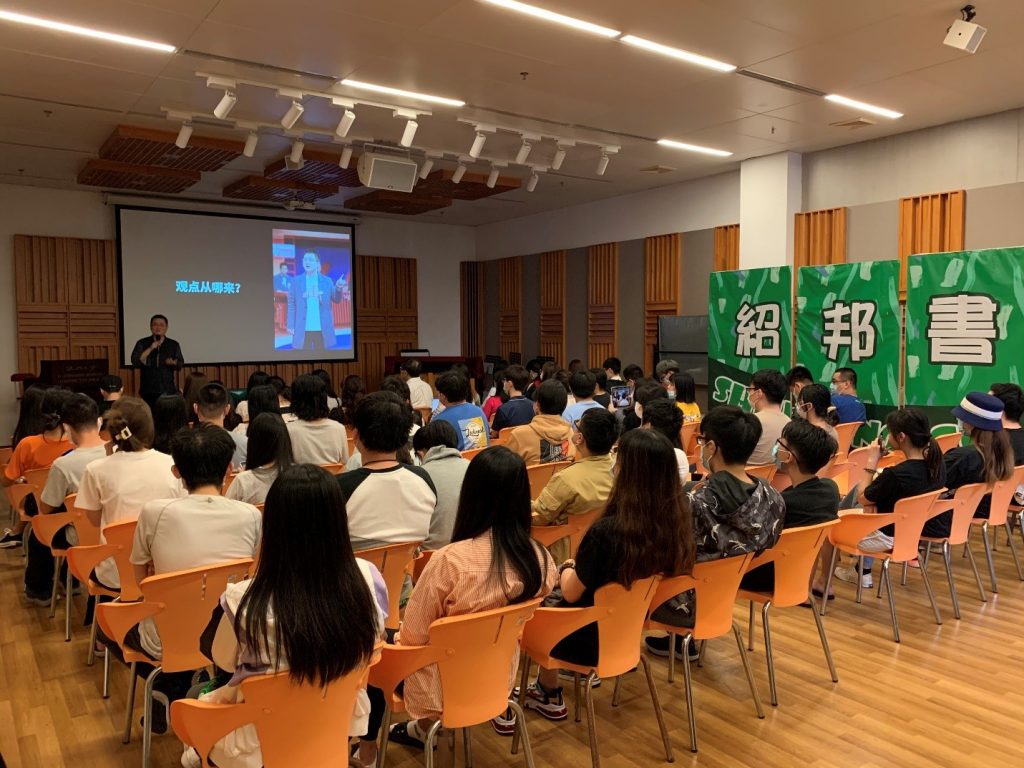 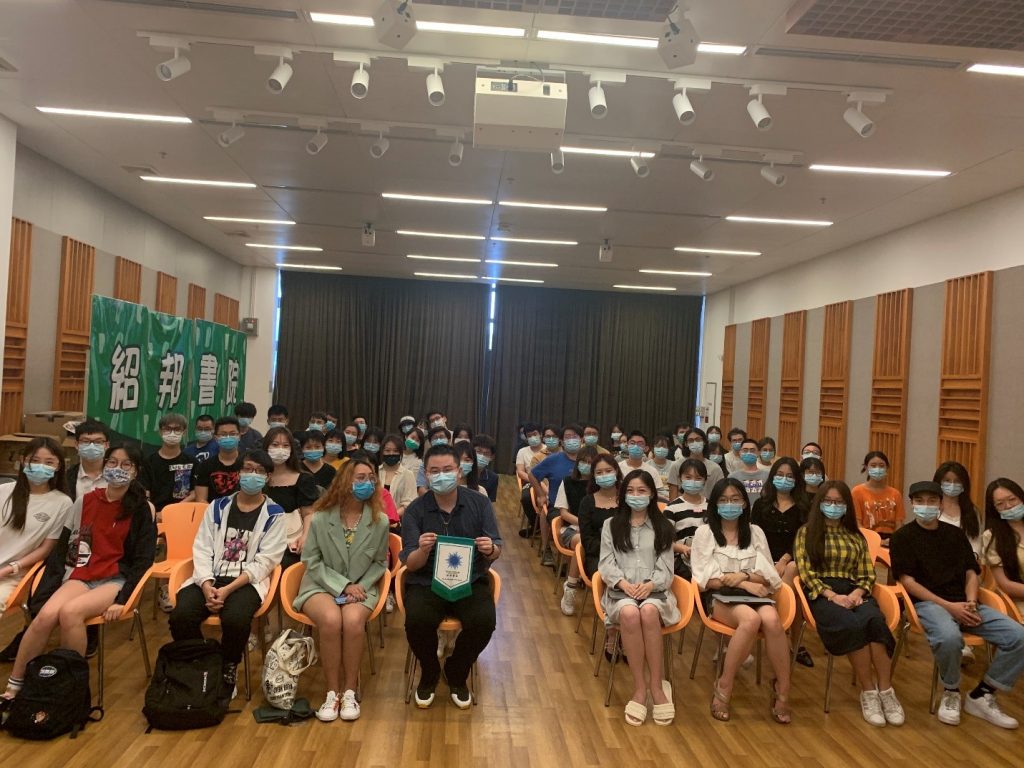